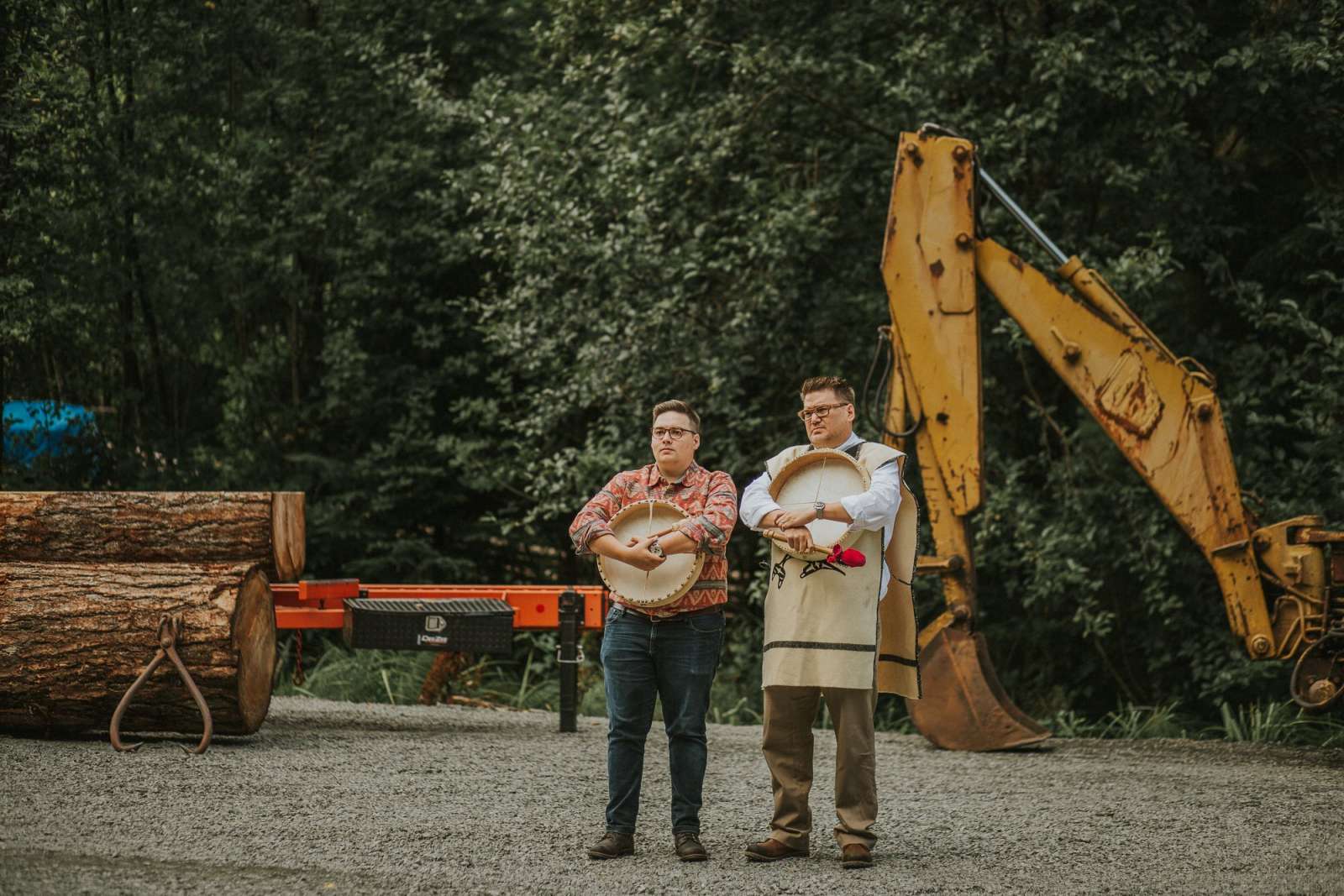 As the heart of Vancouver Island, Nanaimo is home to a diverse collection of creative artists, musicians, actors, writers, and artisans. With a history of collaboration, an ecology of acceptance, and a community of creativity, Nanaimo is a natural environment where culture thrives.

The Snuneymuxw First Nation settled in what would eventually become Nanaimo, and played a big role in the region becoming known as one of the biggest sources of coal on the west coast of North America. The Snuneymuxw people are working with the community to create a just foundation for future generations of First People, demonstrating their strength, perseverance, and endurance.

“I look forward to meeting you on Saysutshun (Newcastle Island) and sharing the stories of my Snuneymuxw people. You will learn about the importance of a number of sacred places and will gain a deeper understanding of our people’s way of life on the island.”

All words and images by Sarah Etoile. ʔukᵂaqiłs Sarah. Diitiidʔaaʔaqsp. I’m a First Nations photographer, steward and storyteller based on Vancouver Island. This week as @tourismnanaimo’s #guestagrammer I will be …

Shopping in Nanaimo gives you the best of all worlds, from major big-name retailers to funky one-of-a-kind shops and boutiques. Nanaimo boasts more than a dozen indoor and outdoor malls, including the largest shopping centre on Vancouver Island.

It’s for good reason that Nanaimo has been named the Island’s “shopping mecca.” Many of the major brand name retailers you know and love are located along the old Island Highway 19A in one of the city’s many fine quality shopping centres including: Port Place Shopping Centre, Country Club Centre, Nanaimo North Town Centre, and Woodgrove Centre, the largest shopping centre on Vancouver Island.

Downtown Nanaimo features three distinct shopping districts: The Arts District in the city core, the Old City Quarter up the hill, and the Waterfront District along the Harbourfront Walkway, each offering distinctive shops and services.

Diversity is embraced and encouraged in the Harbour City, enabling high calibre creativity for all. Canadian music icons Diana Krall, David Gogo, and Allison Crowe were all born in Nanaimo, and have earned respect globally for their contributions to the world of bluegrass and jazz.

From indoor to outdoor venues, Nanaimo offers live music and theatre performances that helped it earn the title Cultural Capital of Canada. 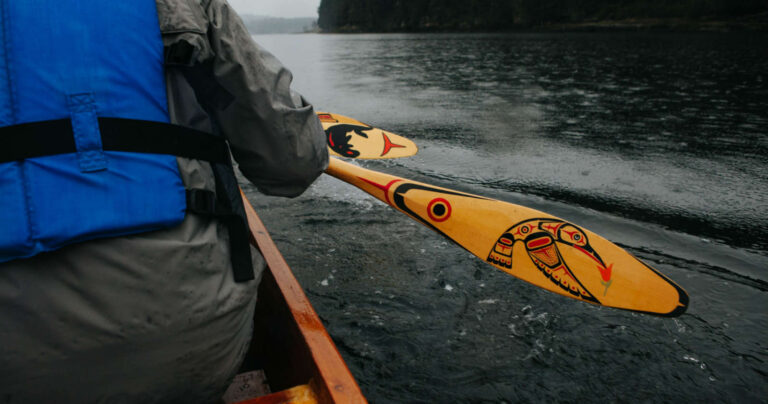 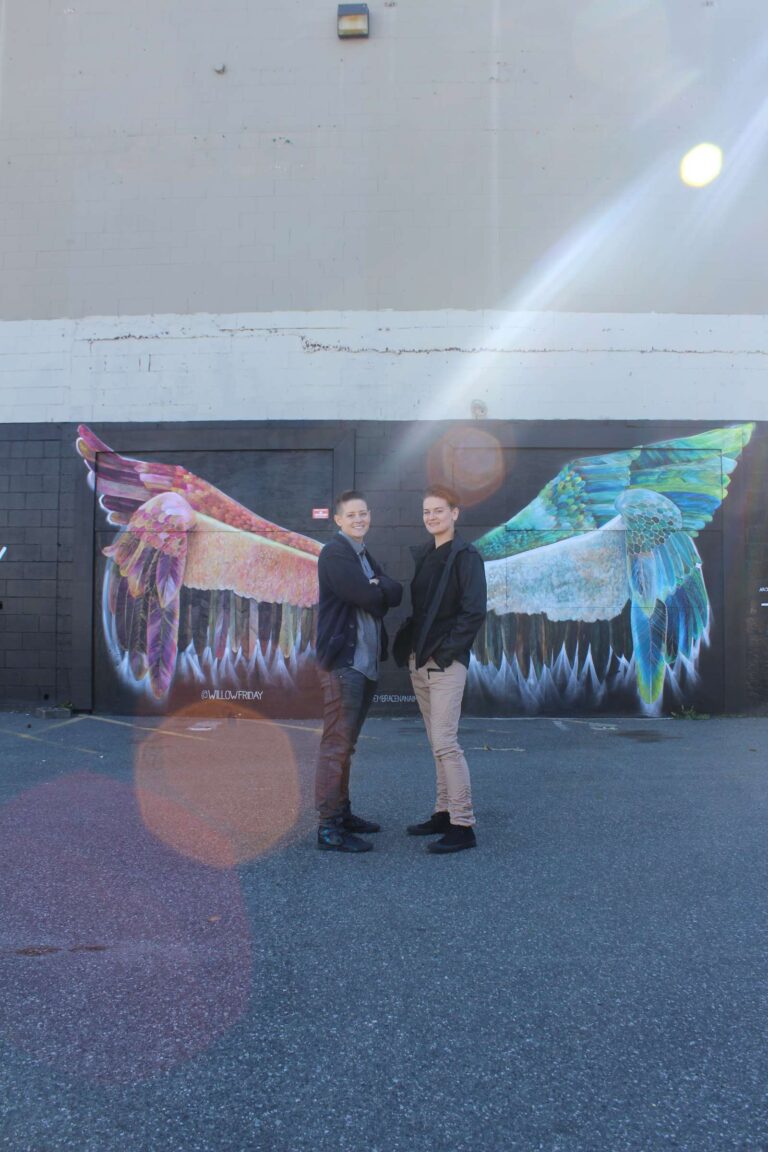 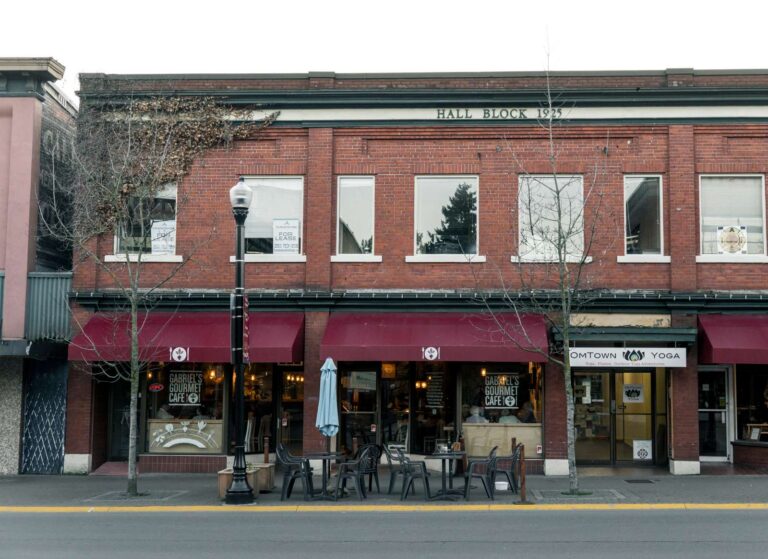 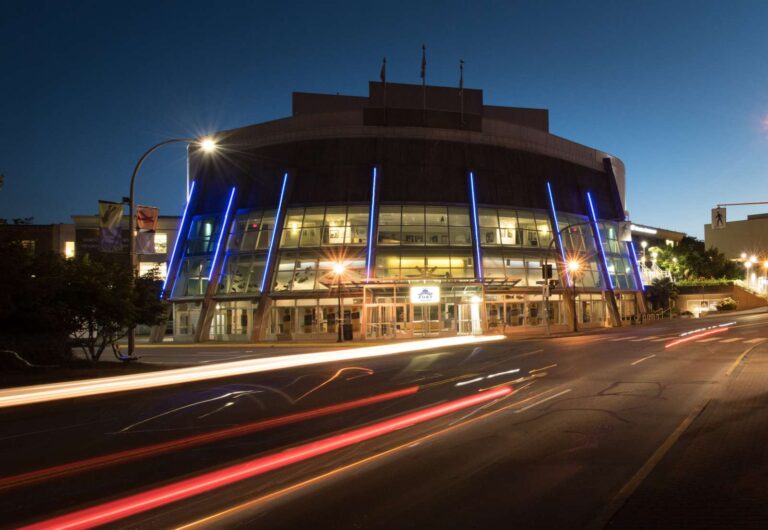 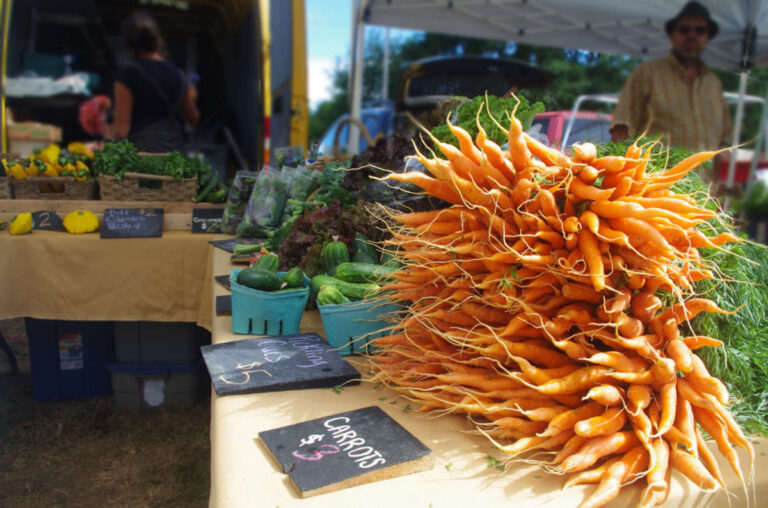 The Shoppes at Gallery Row